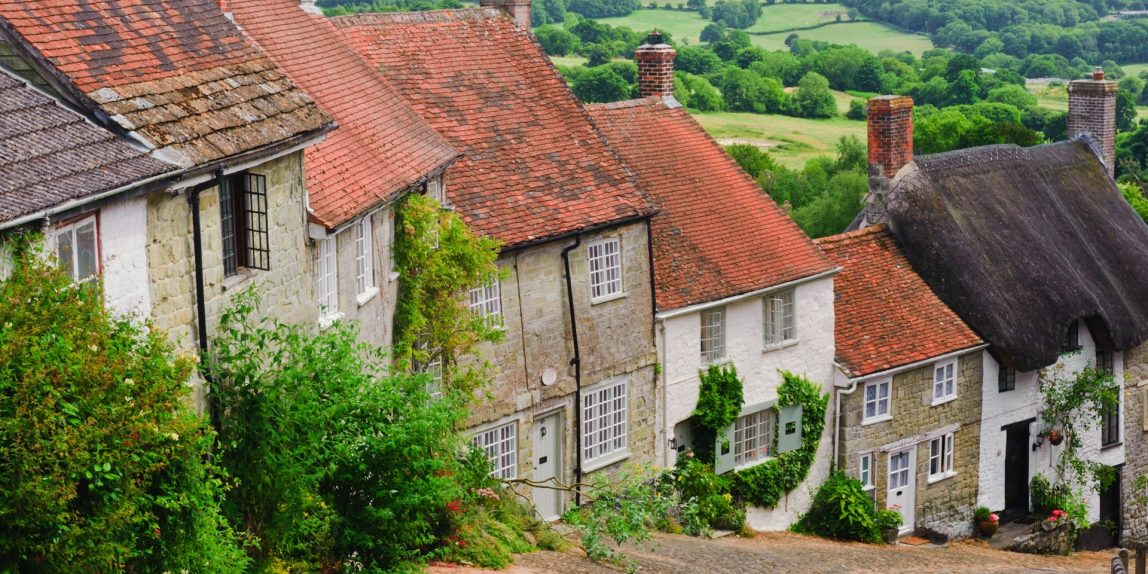 Foodlynx was set up in 2010 by Husband and Wife team, Steve & Ali Howell in the beautiful hill-top town of Shaftesbury, in Dorset. As Steve had held Senior Managerial Positions within several Companies in the Food Sector, it seemed a logical step to set up a food sales business of their own.

Foodlynx Ltd was born and started it’s life as a meat Trading Company.

In 2011, on holiday in Portugal, Steve complained to a waiter about the poor quality bacon being served at the hotel. “I know good bacon and this is not good bacon!” he exclaimed, ” I sell tonnes of bacon every week…..believe me…..I know my bacon!!”.

The next thing Steve knew, he was having a meeting with the Executive Chef and Hotel Management, who wanted some of this “Good Bacon“.
Realising that they couldn’t purchase enough to make it a viable prospect, The Hotel Management put Steve in contact with the local wholesalers, who were contacted on Steve’s return to The UK. Samples were sent out and a successful business meeting followed in Portugal.

Foodlynx started exporting bacon in late 2010 and were soon exporting other English Style products as well. By the end of 2011 Foodlynx were exporting a huge plethora of UK food products to many EU Countries.

In Early 2012, one of our customers asked for a British Retail Brand of Bread, frozen. As no British Bakeries produced a Frozen Retail Bread, Foodlynx set about trialing blast Freezing bread from Braces Bakery. Braces proved to be the ideal business partner and together they now export nearly 1 Million loaves per year to wholesalers and retailers all over the World.

In 2014, Gold Hill Foodservice was set up by Foodlynx, for sales of food to catering establishments in the South West of England. However, as the International division was growing so fast, The Directors decided to sell this division of the Company to Jones Food Solutions in 2016, to enable the team to concentrate on the growing International Business.

2018 saw the commencement of our Logistics Division. There was a need for a reliable on-time refrigerated service to Portugal and Southern Spain. Foodlynx teamed up with Strawberoad Transport and XPO Logistics Cold Storage, to form Foodlynx International Logistics, sending multiple truck loads of consolidated, refrigerated, frozen or ambient goods to Portugal and Southern Spain.

Our reputation for a Reliable, On-Time service, keeping both UK suppliers of products and EU purchasers up to date on deliveries has enabled us to grow very quickly.

We look forward to expanding both Foodlynx divisions in the coming years.